Pola Henderson is the founder and editor of Jetting Around, an award-nominated city travel blog. Her writing and photography has also been published on CNN, Yahoo, and Expedia, among other outlets. Pola grew up in Krakow, Poland, lived in North Africa, and has called Chicago home since 2002. Traveling internationally has been a part of her life since she was 3 years old. She’s an avid sports fan (soccer, baseball) and likes to explore independent coffee shops, jazz clubs, and book stores. In addition to writing, Pola hosts a weekly city travel discussion on Twitter called #JAchat and international networking events for travelers, JA Café – Travel Talk Over Coffee. She’s also the owner of a
communications company JA Media (website coming soon). Connect with Pola on Facebook and Twitter. 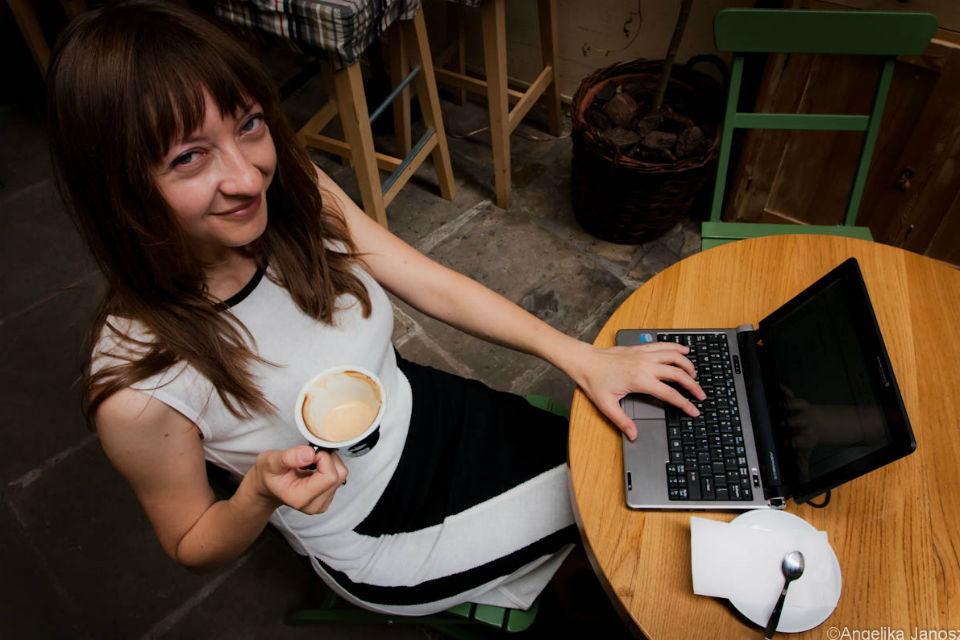