In summer 2016, six lucky members of The Travel Mob travelled across all four regions of North Spain as part of the #InGreenSpain project. Follow our journey below…
Take a virtual journey In Green Spain (above), or head to our videos page for more.

Often ignored for the more stereotypically Spanish southern regions, or for glamorous coastal cities like Barcelona and Valencia, not to mention the capital Madrid, the distinct regions of North Spain are slowly drawing the attention of more adventurous travellers. Cities like Bilbao, San Sebastian, Santander, Oviedo and Santiago de Compostela offer culture, cuisine and nightlife aplenty, but it’s the stunning scenery of this lush green coastline that sets it apart from the rest of the country. Following the path of El Camino del Norte through the Basque Country, Cantabria, Asturias and Galicia, The Travel Mob discovered the highlights of these unique regions of Spain – and shared them in a a series of 25+ stories. 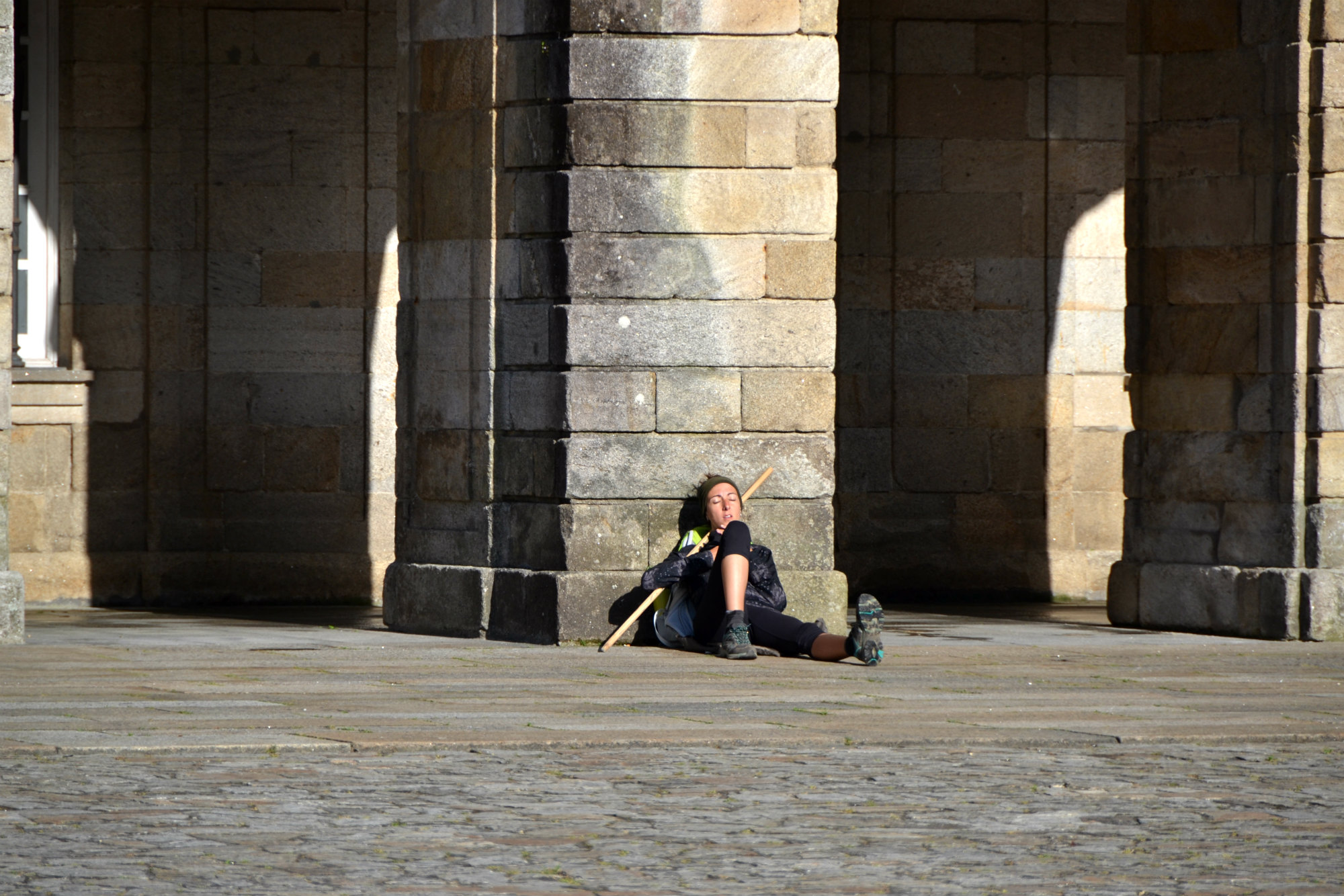 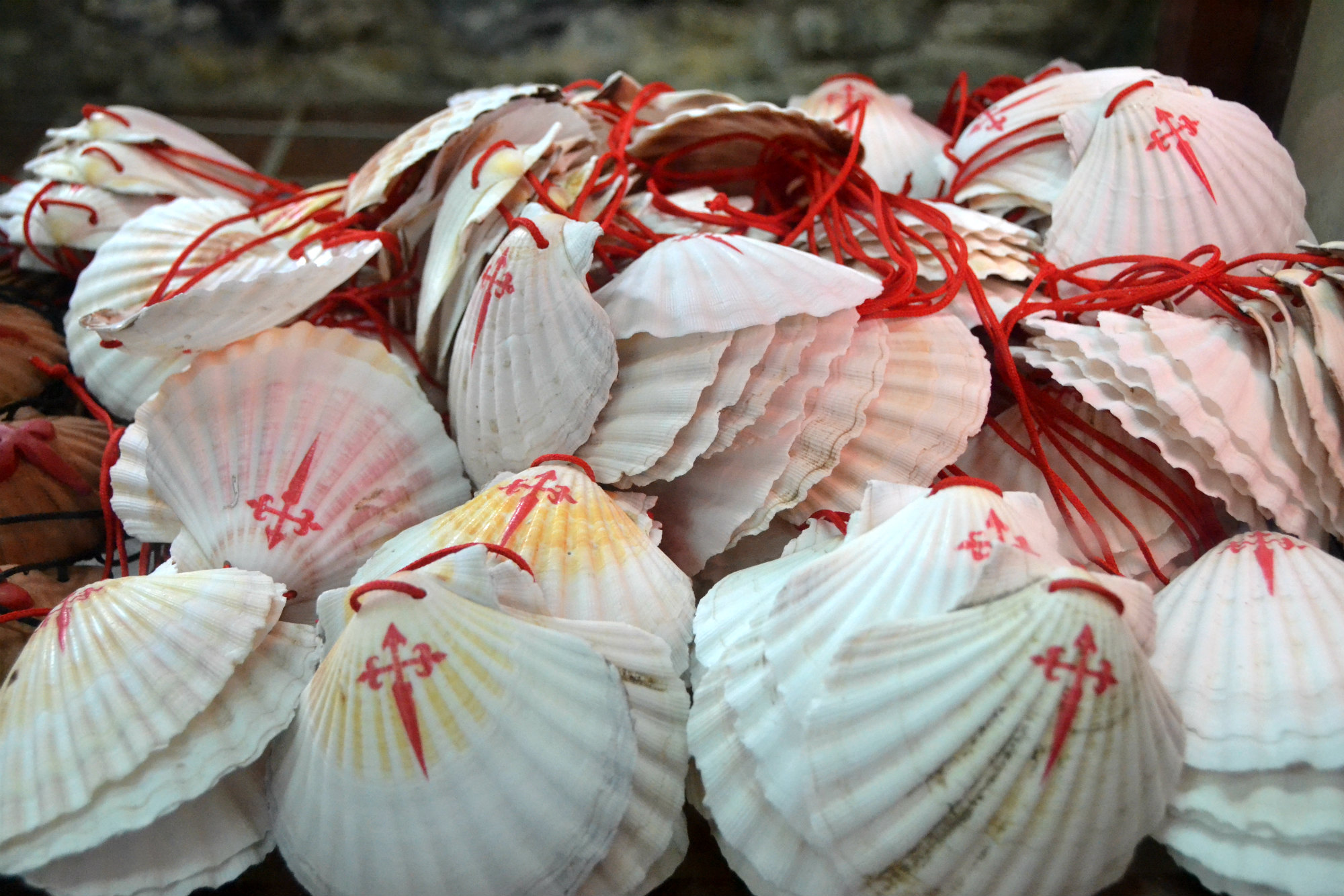 Symbol of the Camino 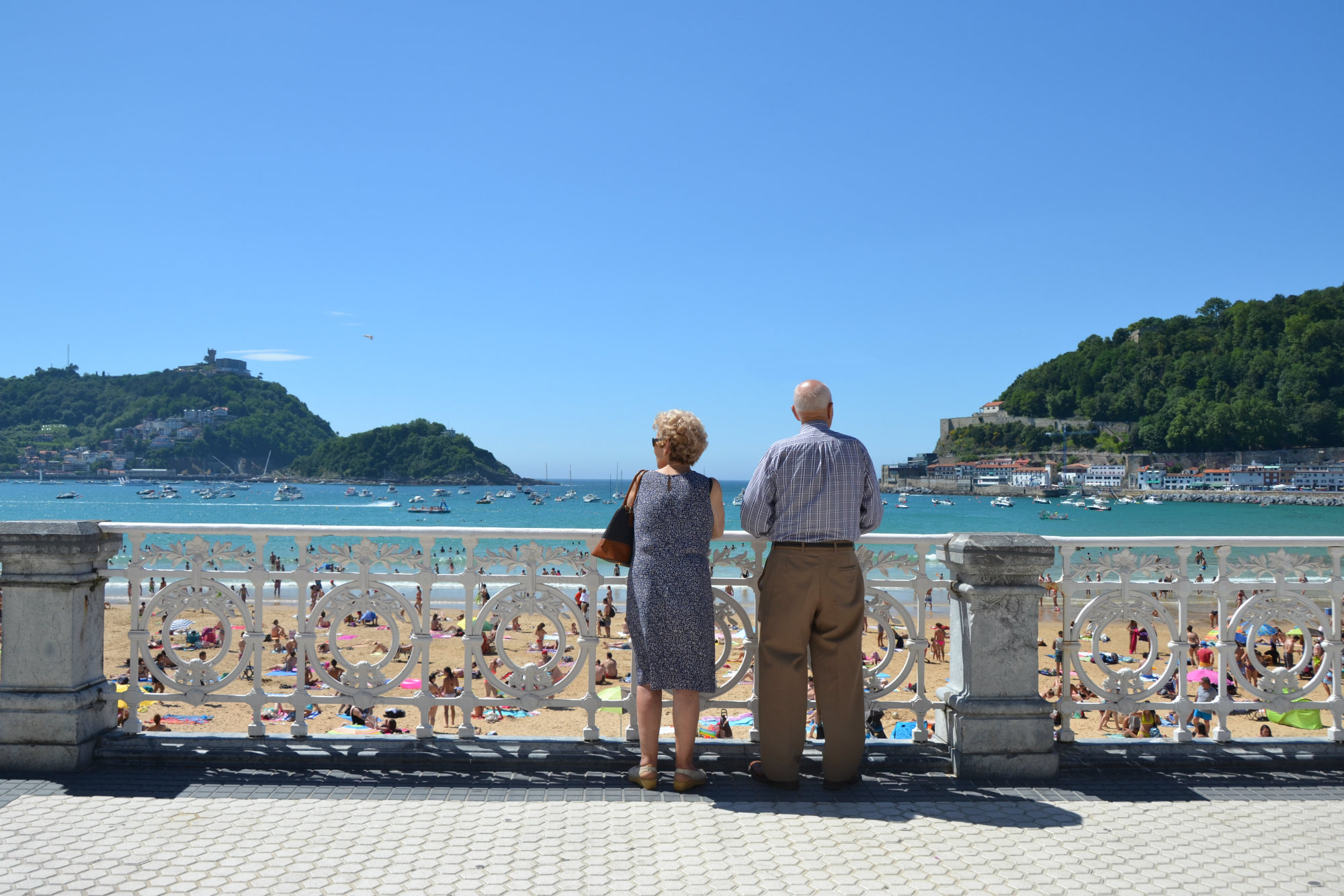 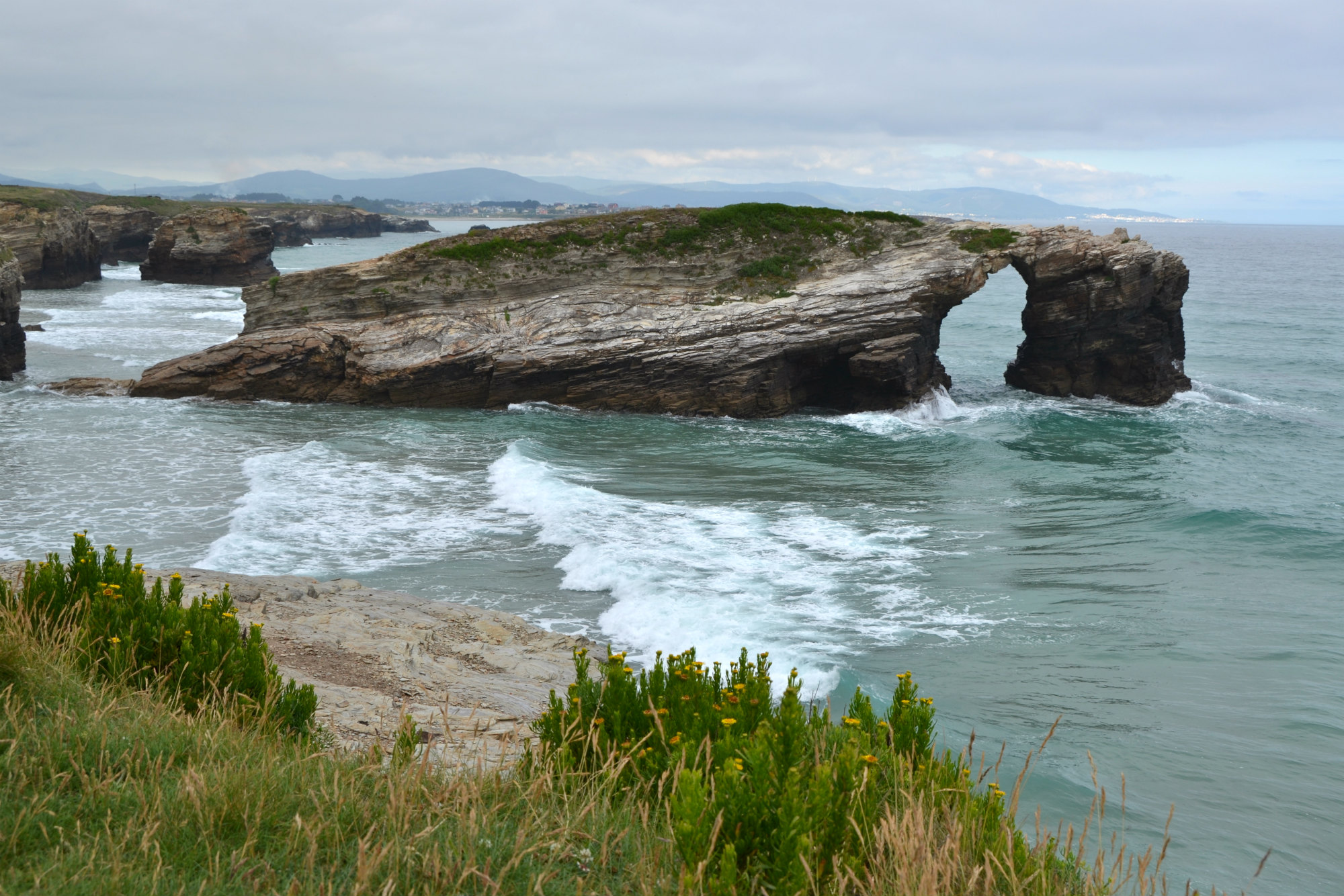 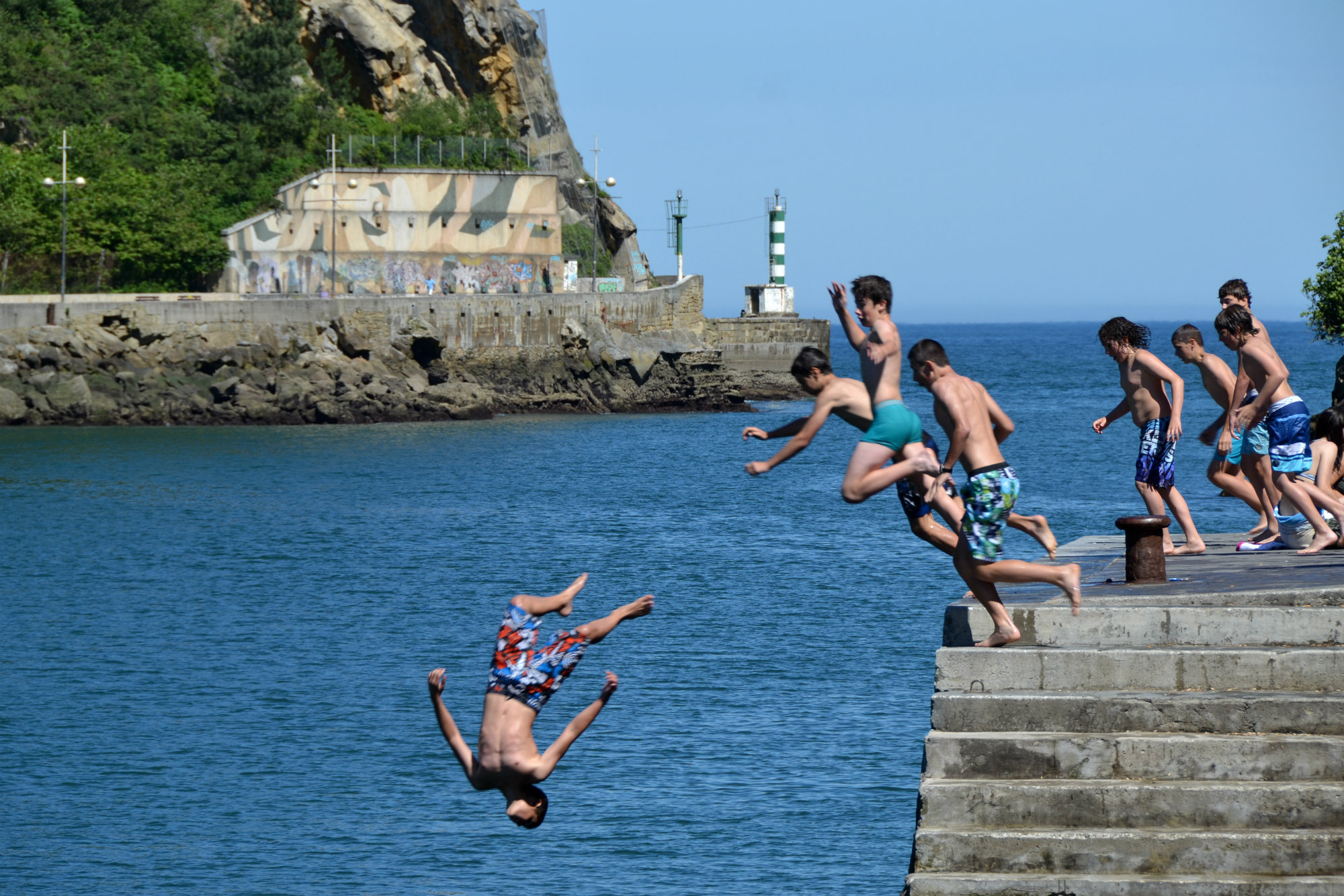 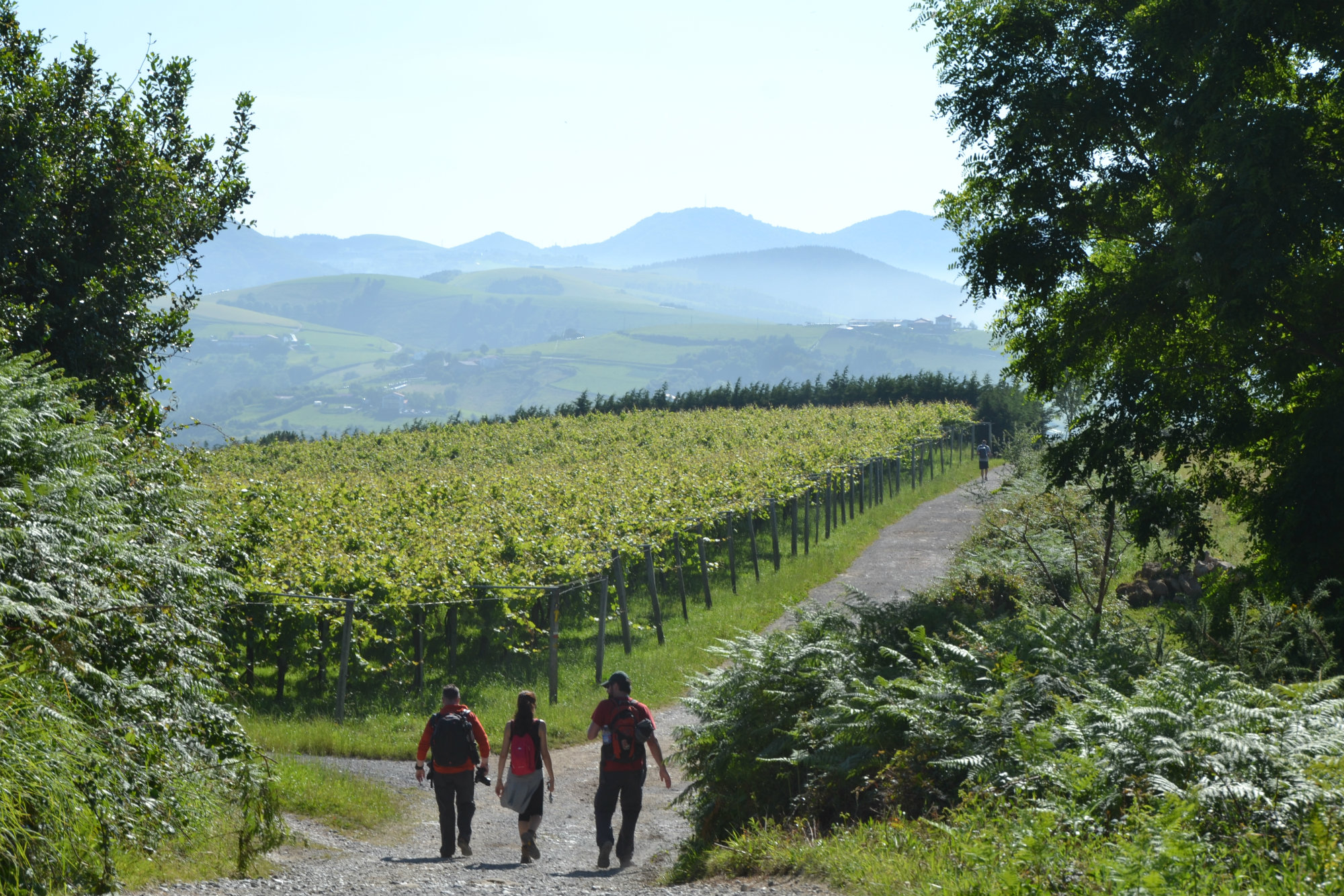 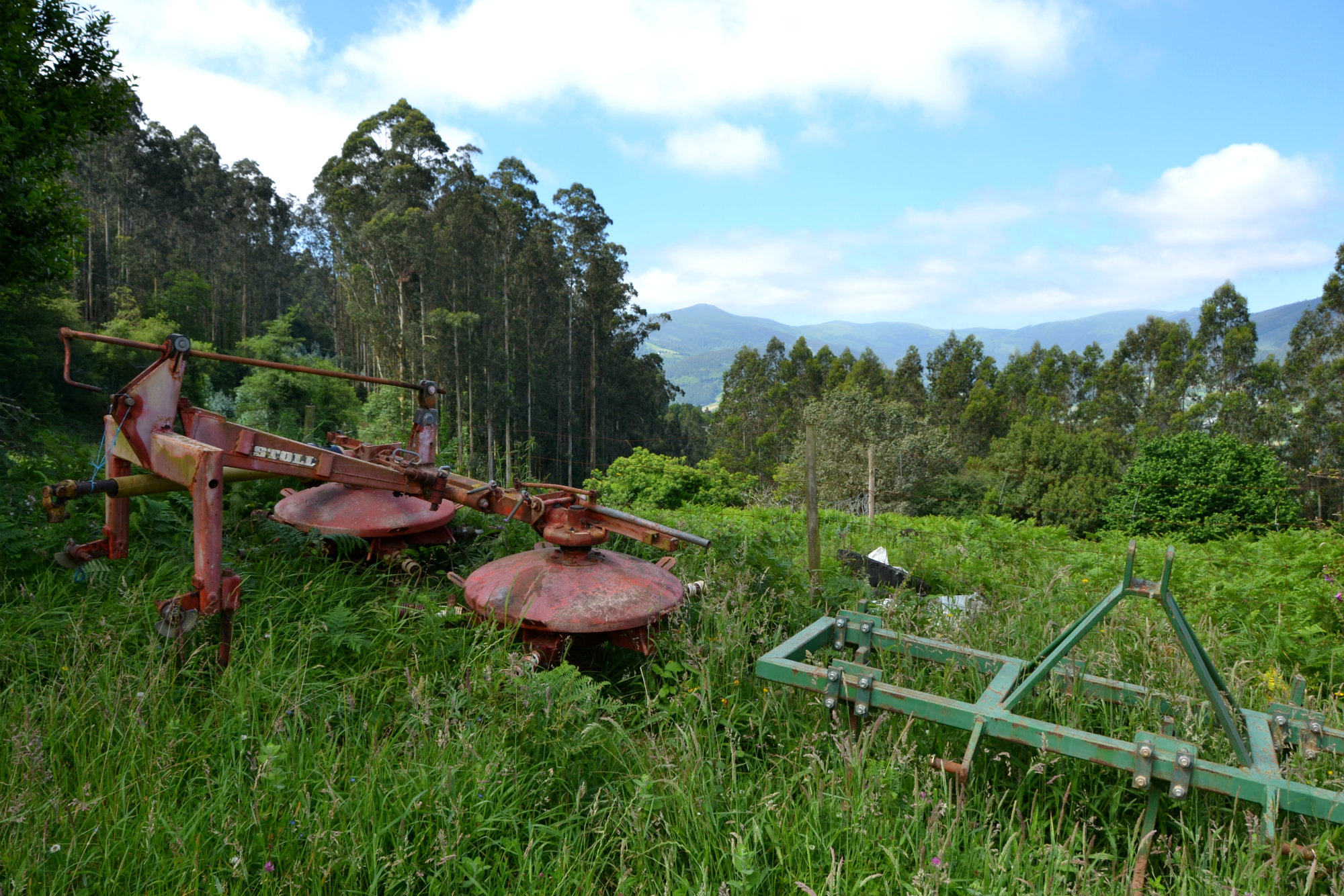 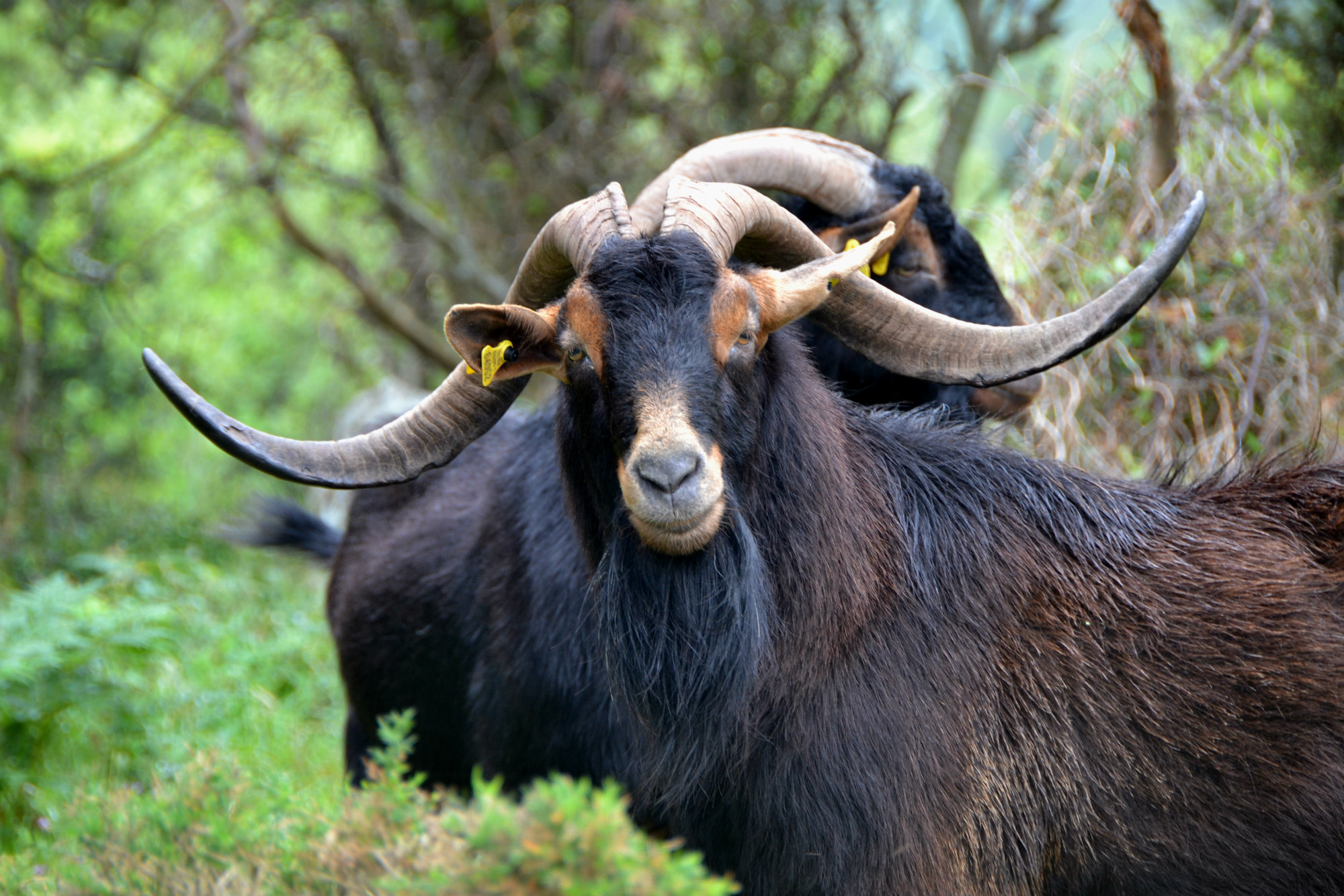 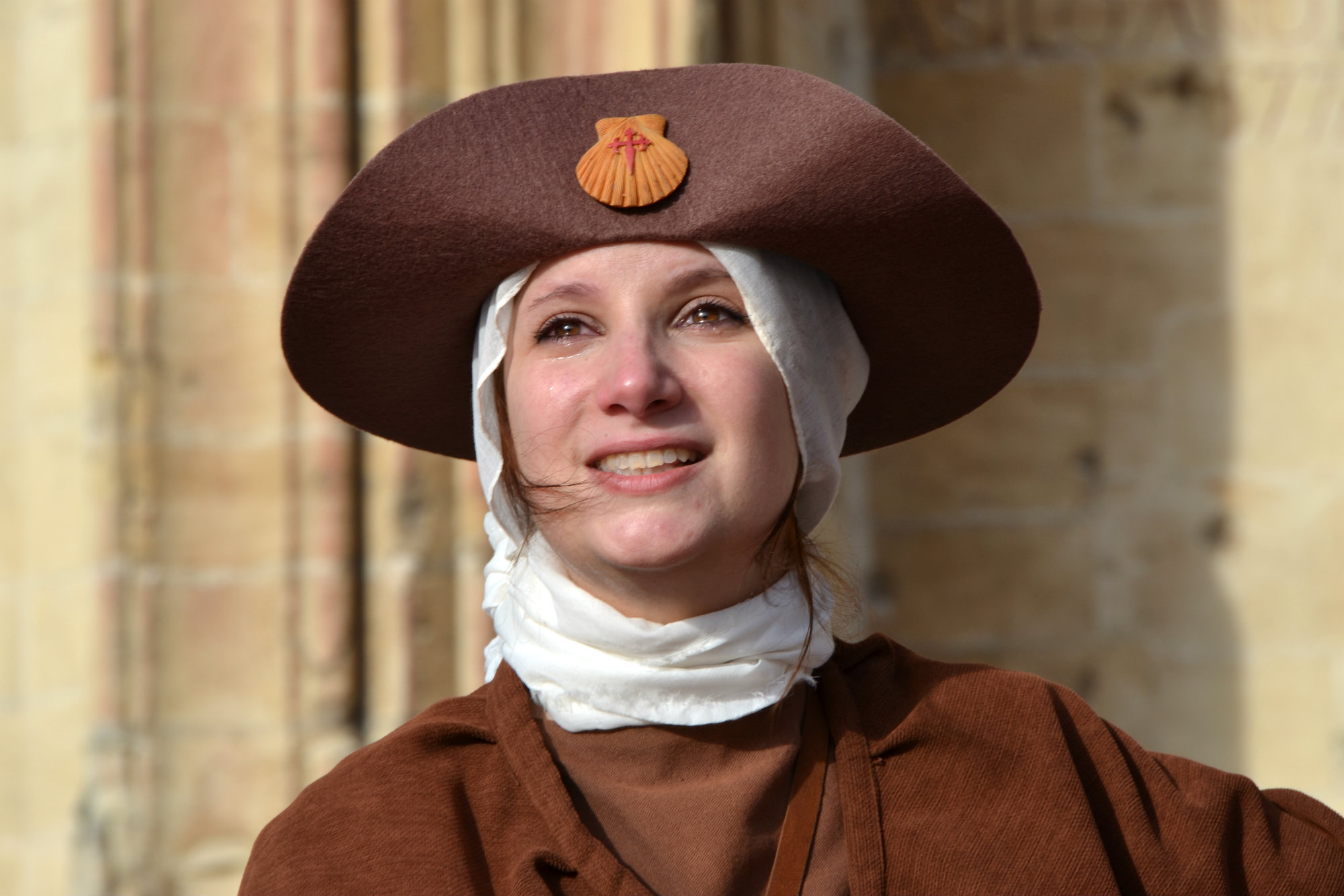 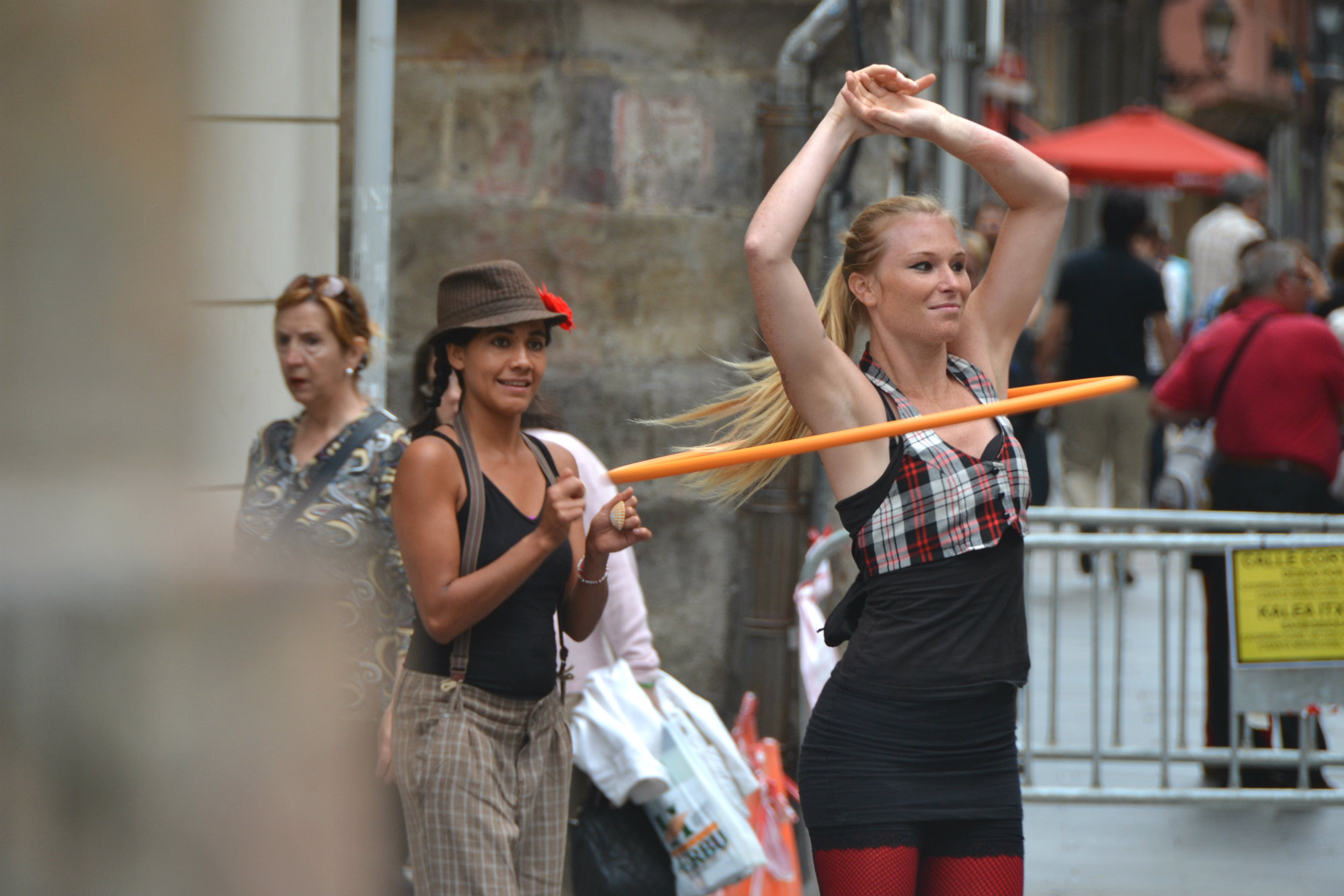 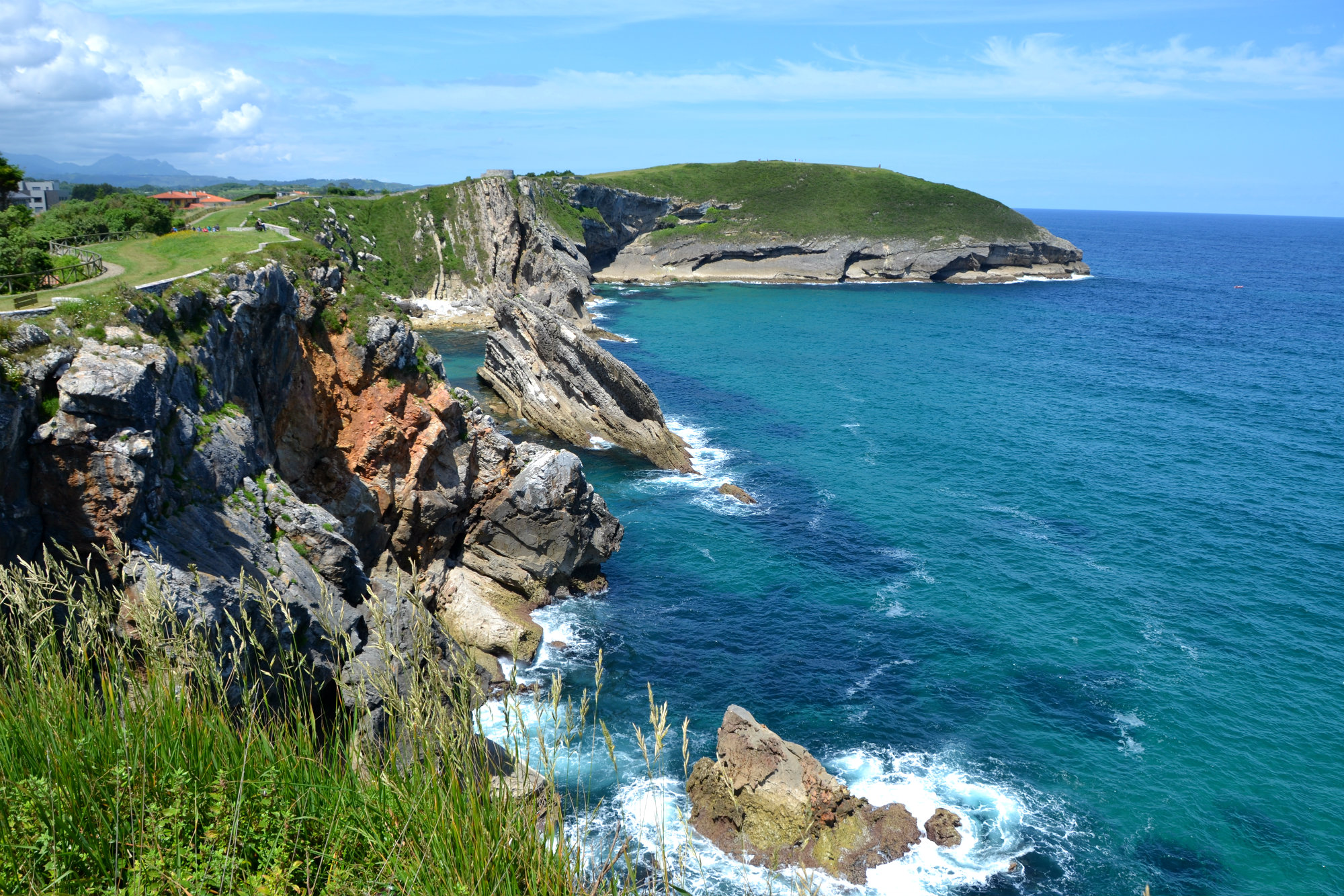 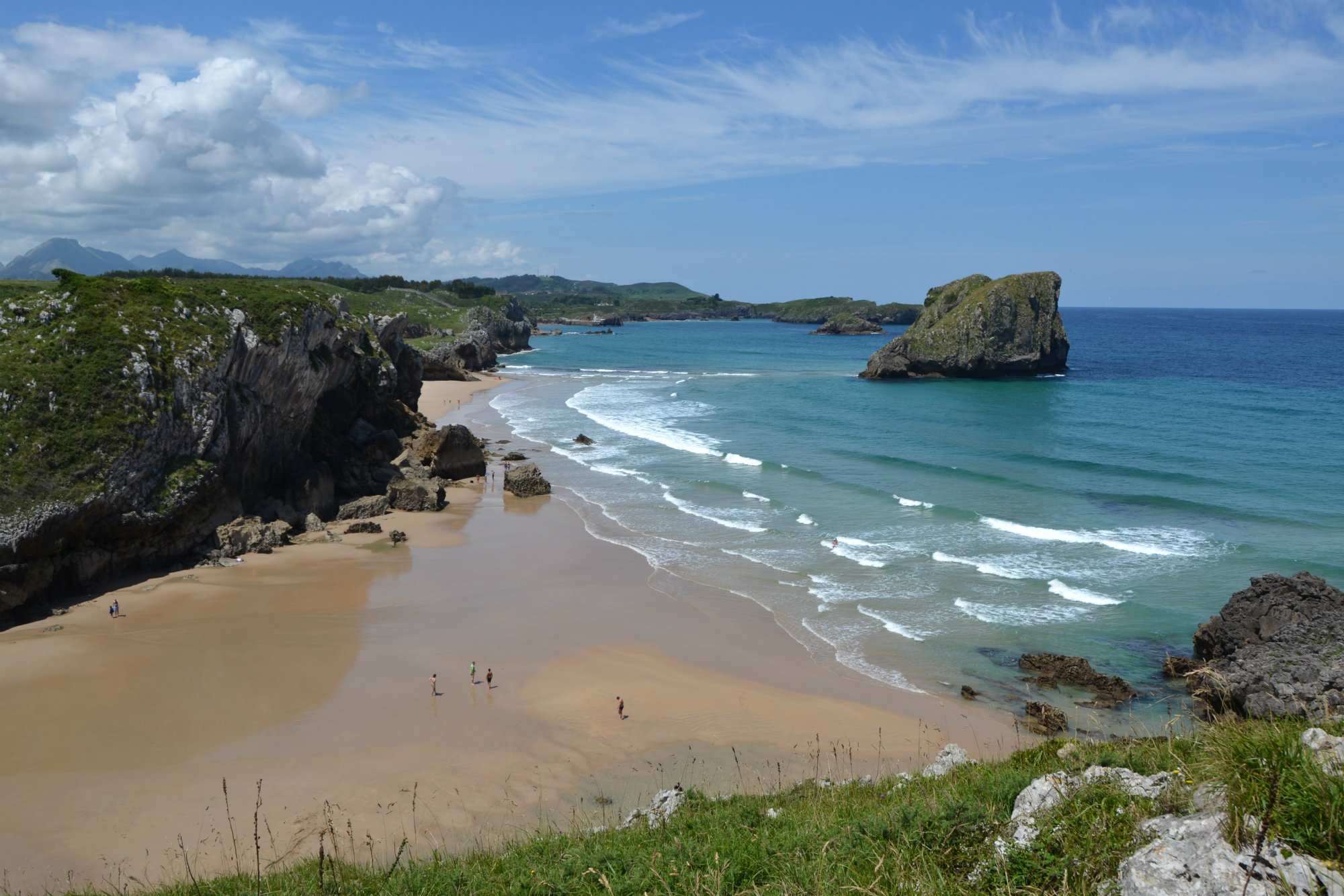